Red earthenware production began altogether in Massachusetts in the seventeenth century with at least one documented pottery operating in Charlestown, Massachusetts. As the years passed in the eighteenth century, potteries began to appear all over coastal Massachusetts, and this spread continued after the American Revolution into the 1800s, with basically all areas of the state […] 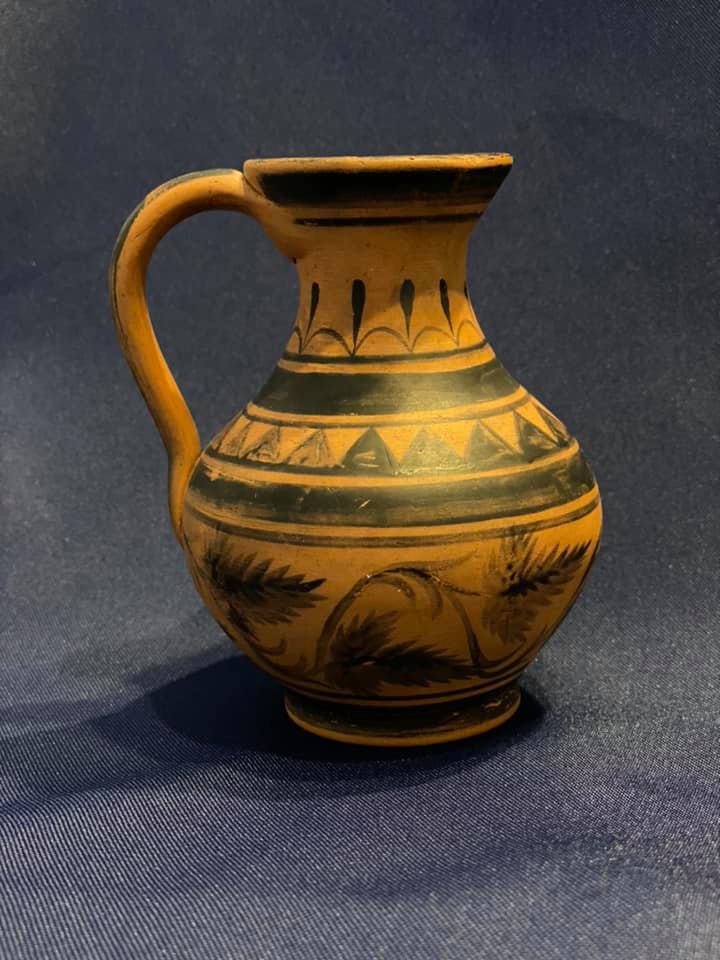